Actual costs and savings may vary from those reported. The methods of calculation and the data used are designed to approximate the total cost and savings of the GSHP system based on the weather conditions for an average year in your area. Additionally, the assumed rates of inflation and the unit prices for energy are subject to change according to the economy and your energy provider.

Geothermal heat pumps generate No Direct Emission; however, even “green” heating and cooling technologies like GSHPs produce “upstream” carbon emissions.The amount of these emissions depends on the power generation method in your area. In areas where the primary power generation technology is nuclear, hydroelectric, wind turbine or solar, the upstream carbon emissions are minimal. However, the majority of the power in the United States is generated by coal fired power plants which emit a relatively higher volume of CO2. The emissions graphs shown in the geothermal heat pump cost comparison report are adjusted based on the mix of power generation methods in your region. Note that for natural gas, propane and fuel oil, only the point of use carbon emissions from the combustion of the fuel is considered not the upstream emissions resulting from their production. 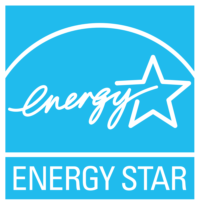 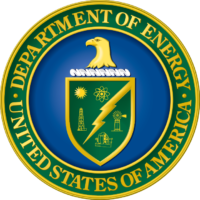 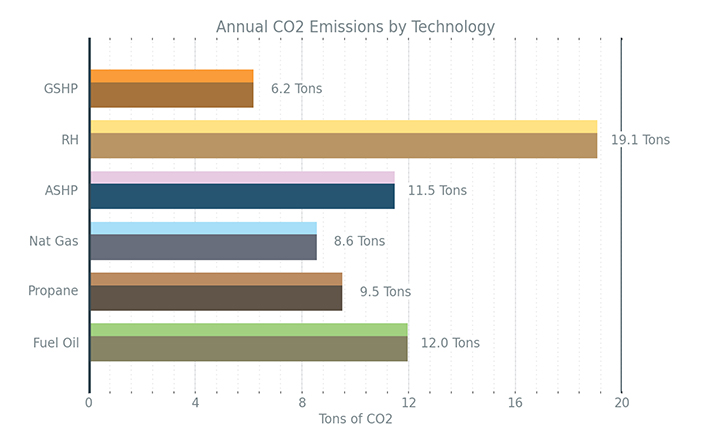 Contact Earth River Geothermal today and join our growing list of satisfied customers who are already saving on their utility bills. Let’s see what we can do for you!